Man, the world is just hard.  My friend, Kelly, and I were recently having a deep theological talk and that was pretty much the conclusion we came to.  In a broken world with the devil speaking lies and society so lost, things are just flat out hard. 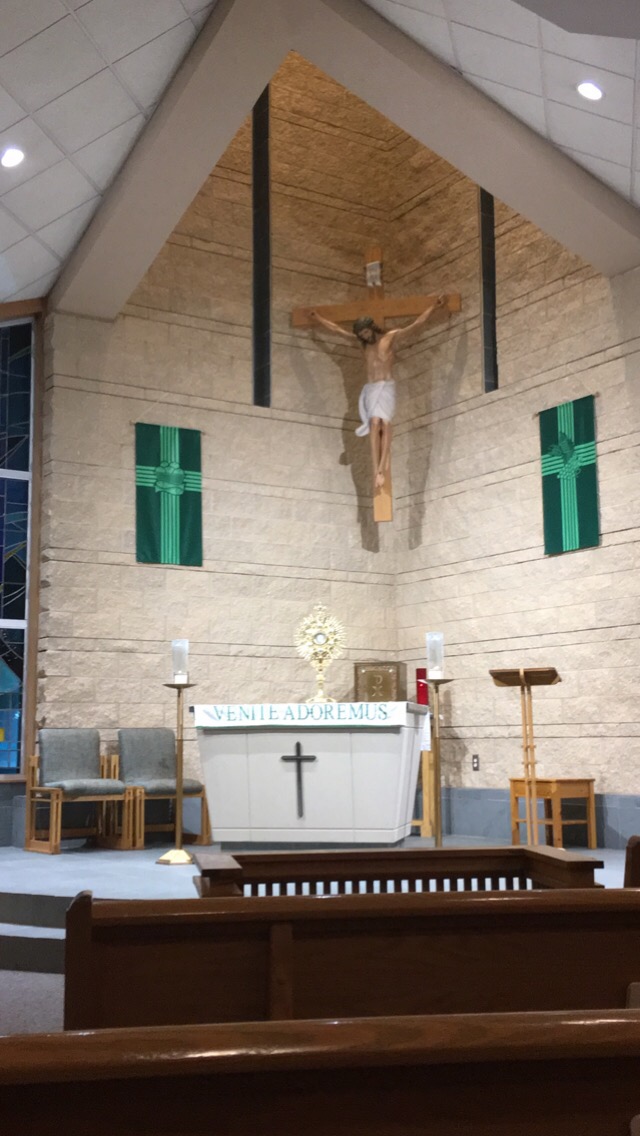 And, unfortunately, we make it harder on each other.  Oftentimes, we do so in the name of Jesus.

On a weekly basis I see hatefulness spewed claiming to be in the name of Christ.  I see division and judgement and just plain evil.

And guys, I really  think we are missing the point.

Jesus said, “Love your neighbor as yourself.” Love. Your. Neighbor. Period.

He didn’t say to love your Christian neighbor.  Or your heterosexual neighbor. Or the neighbors who vote or look or believe the same as you do.  He simply said to love your neighbor. Period.

I read that to include neighbors who have had abortions and who voted for Hillary and who may suffer from mental illness.  It looks to include folks in the red “Make America Great Again” hats and in Yamikas, and in Subarus.  I think he means neighbors who are homeless and who are filthy rich and who curse on Sundays.  It is the neighbor who shops at Whole Foods or is a member of the NRA and probably the one who doesn’t eat meat. And, yes, even neighbors who shop at Target and use the bathroom.

And you know, maybe when Judgement Day comes, I will learn that I have it all wrong.  But I just find it hard to believe that on the list of sins that Jesus and I will have to talk through I will see “you were kind to a gay person” or “you attended an atheist wedding” or “you smiled at a man in a dress.”

So, let’s stop hating. Let’s stop harassing.  Let’s stop the unkind words and the turning up our noses and the walking right by people who need our help and support and love.

And if you are not going to stop it, let’s at least admit it is not Jesus who is leading us to do it.

2 thoughts on “Love Your Neighbor. Period.”