I grew up in the best neighborhood. A place where neighbors really were more like family.

They helped with science projects. They taught me how to pick and shell peas. They sold me my first heifer. They bought approximately 157 boxes of pears from my fundraising efforts over the years.

But they helped in hard times too. When my Grandpa died, leaving behind a 45 year old wife with a job in town, two teenage sons, and a farm to run, they stepped up. When a neighbor lost his house in a fire, another gave him keys to her parents old house, no questions asked. When tractors need fixed or calves need pulled or casseroles need made, they show up.

My Gran used to throw two neighborhood parties a year–a fall harvest celebration under her hay barn and a Nee Year’s Eve party. I still remember those events well, even some 25 years later. The neighbors would dress up, there would be two punch bowls–one of which kids were not permitted to drink from, and everyone would bring their favorite dishes. Faye always brought bbq weenies, which Gran would ration out amongst the kids to be sure everyone got some. Aunt Jean brought homemade cheesecake, which to this day has ruined all other cheesecake for me.

So when my dad decided to throw a neighborhood picnic this year, we were all excited to see each other. And so, we gathered in my parents front yard on a perfect fall day. 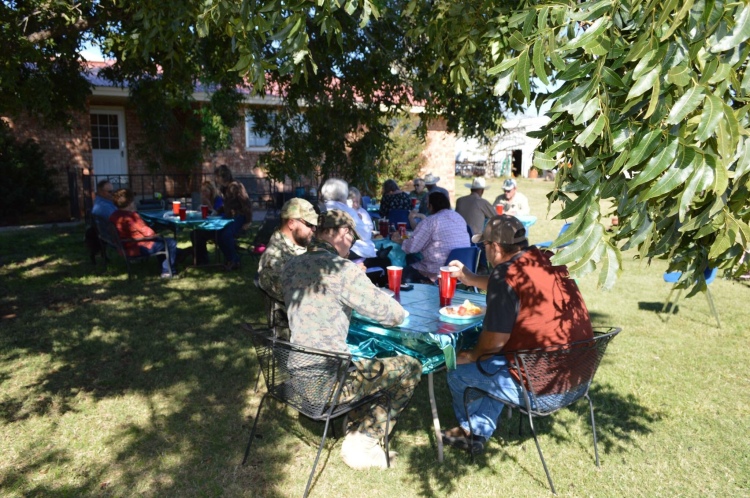 We ate and laughed and remembered those who are no longer here. We talked about cattle and rain and what everyone planned to plant the next year. We caught up with some who had moved away. We introduced many to the next generation, ages spanning 2 to 80+. We celebrated this place we have all called home. 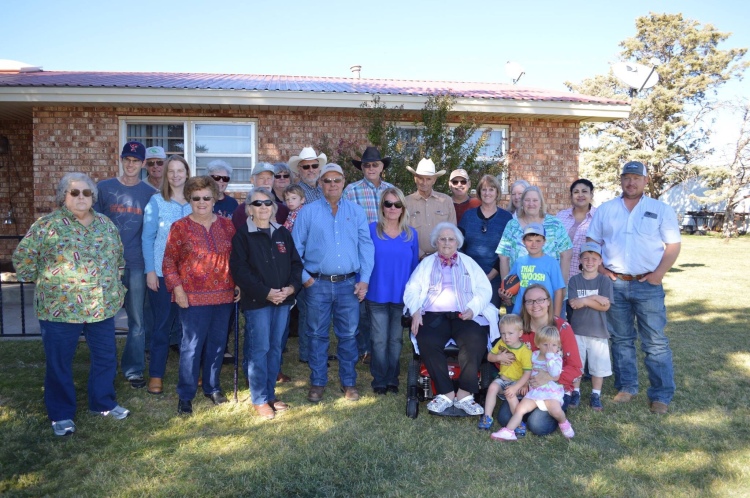 A neighborhood, I’ve learned, isn’t so much a place. It’s really the people. And I’m proud to say that I was raised with (and by too) the strongest, kindest, best neighbors around.

One thought on “The Neighborhood Picnic”